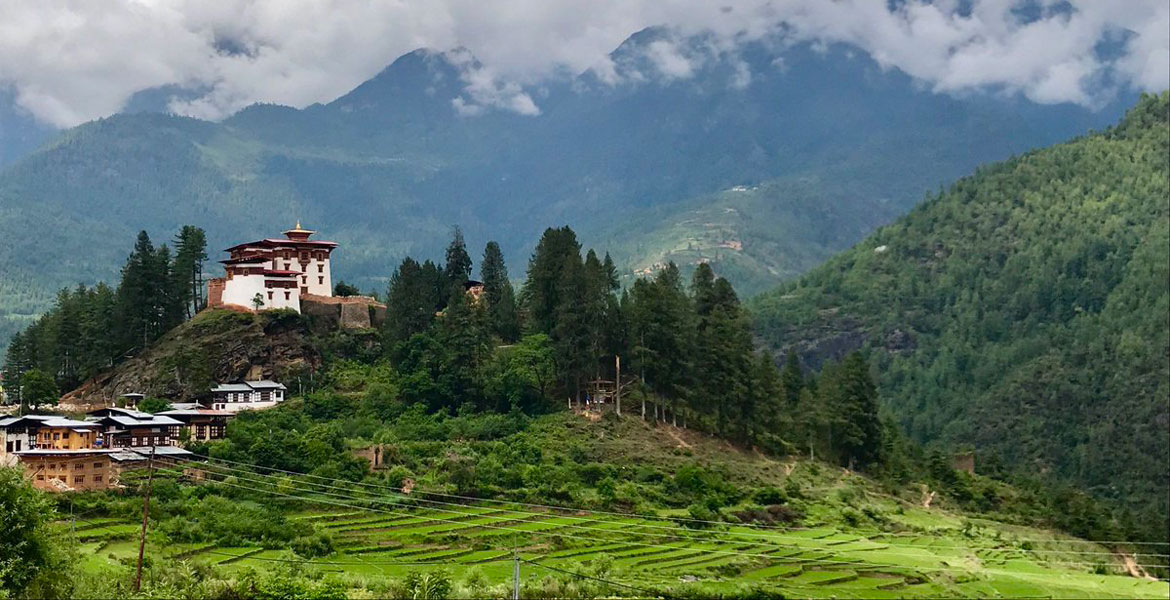 Drugyel Dzong translates to the Fortress of the Victorious Drukpas. The fort was built to commemorate its victory against the Tibetan invasion in 1649. The Dzong was strategically built as a defense fort to counter probable future invasion from the north. The fort is built atop a rocky hill with only one accessible entry and making it impenetrable from all other sides. The entry was heavily guarded by prominent towers. An underground tunnel leading to the river is said to have existed. The tunnel allowed the soldiers to fetch water safely during war. Over half a century after this glorious fortress was reduced to ruins in an unfortunate fire incident, the Dzong is finally being restored to its former glory.